February 10th 2009 Ronda then 42 was talking with her sister on the phone as they usually did, Catching up on their events from the day. At 11:30 pm Ronda would tell her sister she was heading to bed. Ronda hung up the phone and that would be the last time anyone heard from or saw Randa ever again! What happened between the hours of 11:30 pm February 10th and 8 am the morning of the 11th? How did Randa just vanish in eight and a half hours? 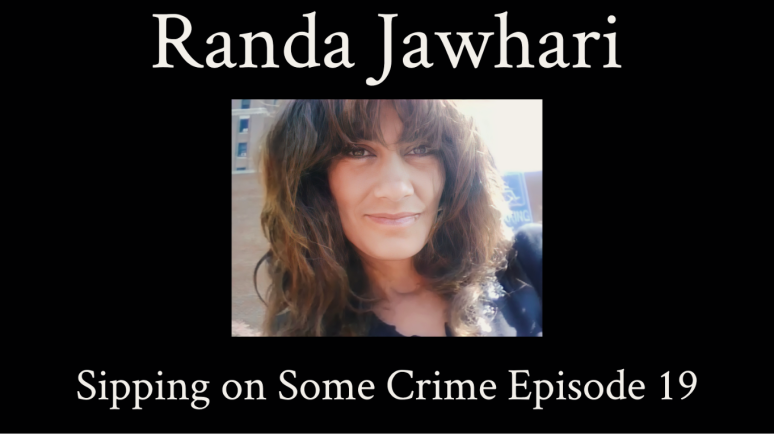 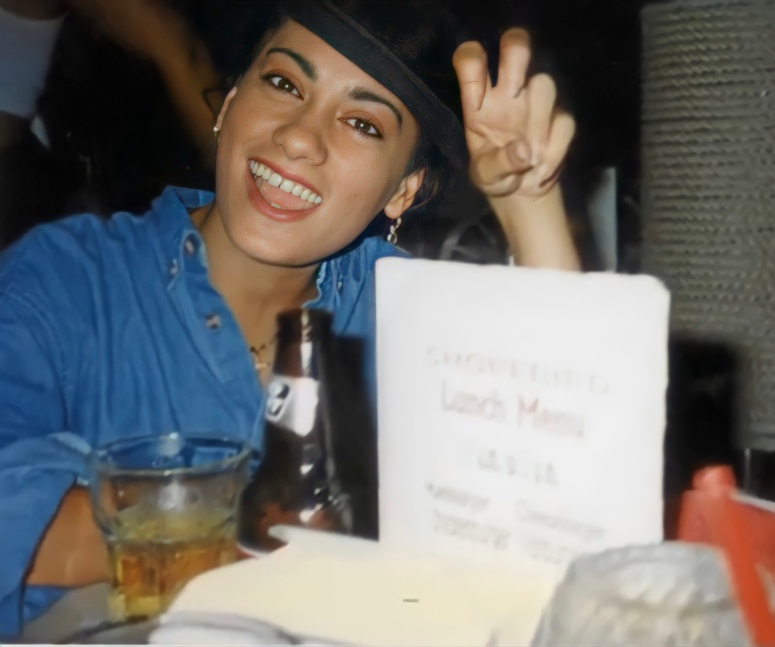 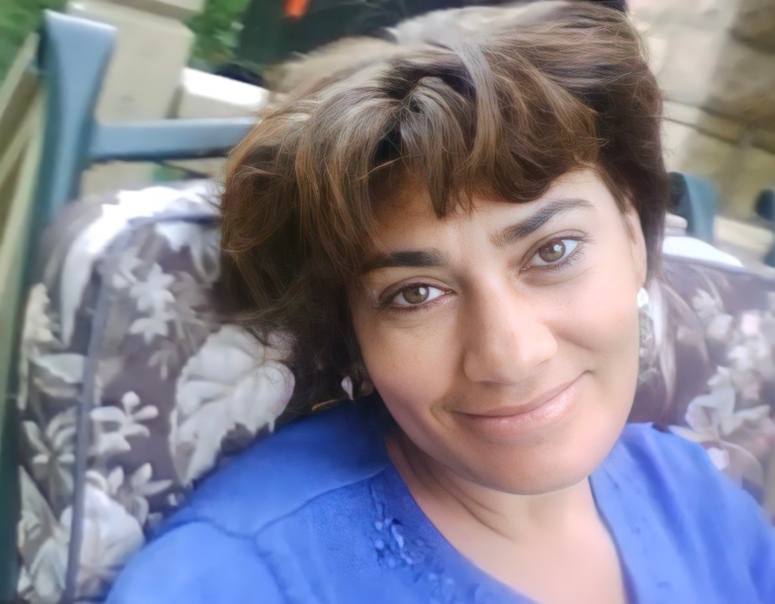 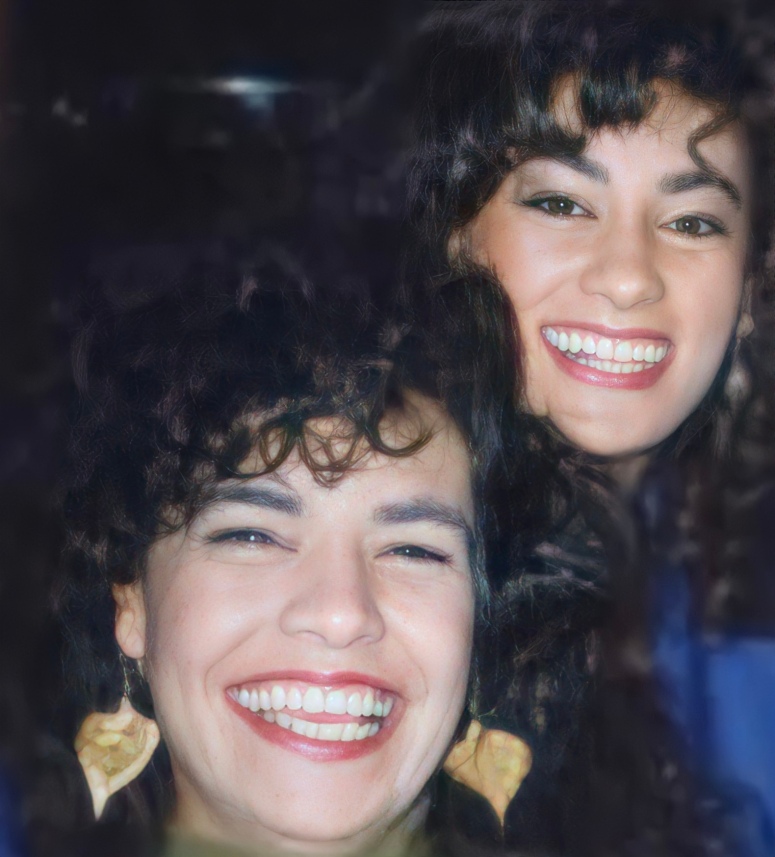 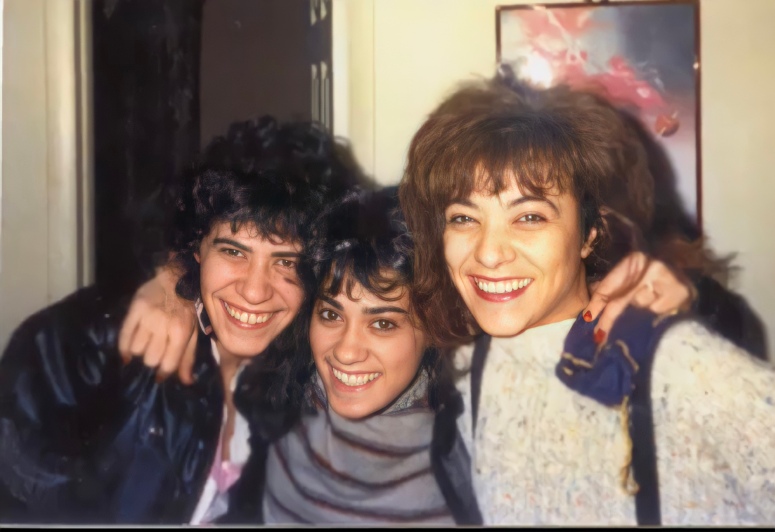 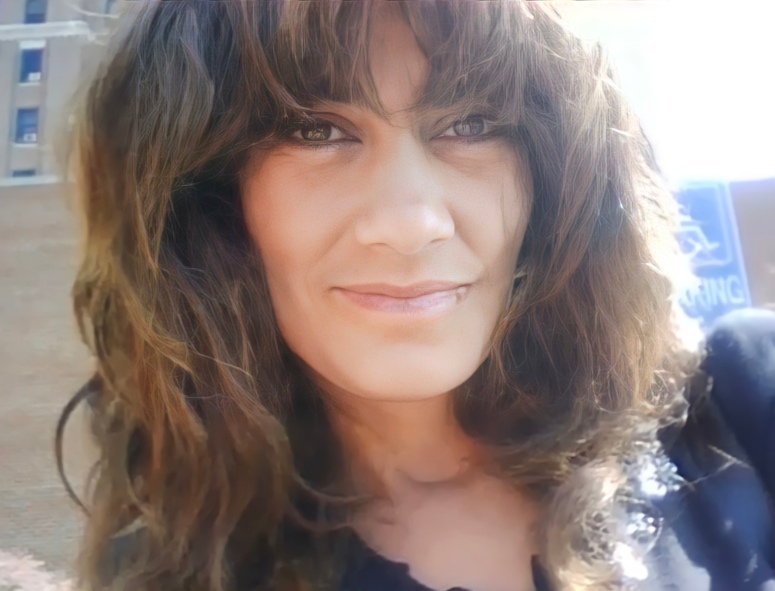 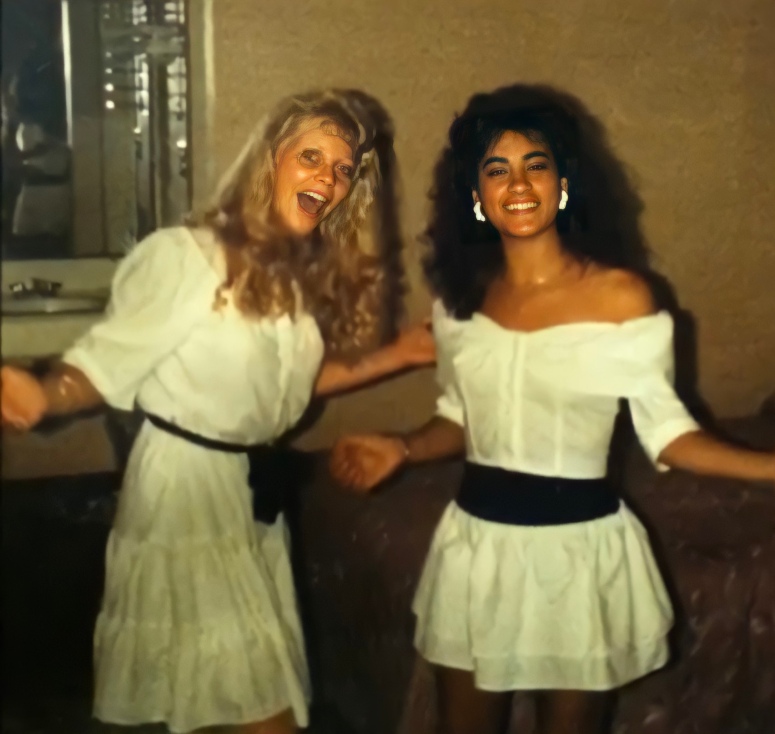 If you have information regarding the Randas case, you can submit an anonymous tip on the city’s website, cityoffenton.org, by calling (810) 629–5311 or through the Crime Stoppers website 1800speakup.org or crimestoppersofflint.com